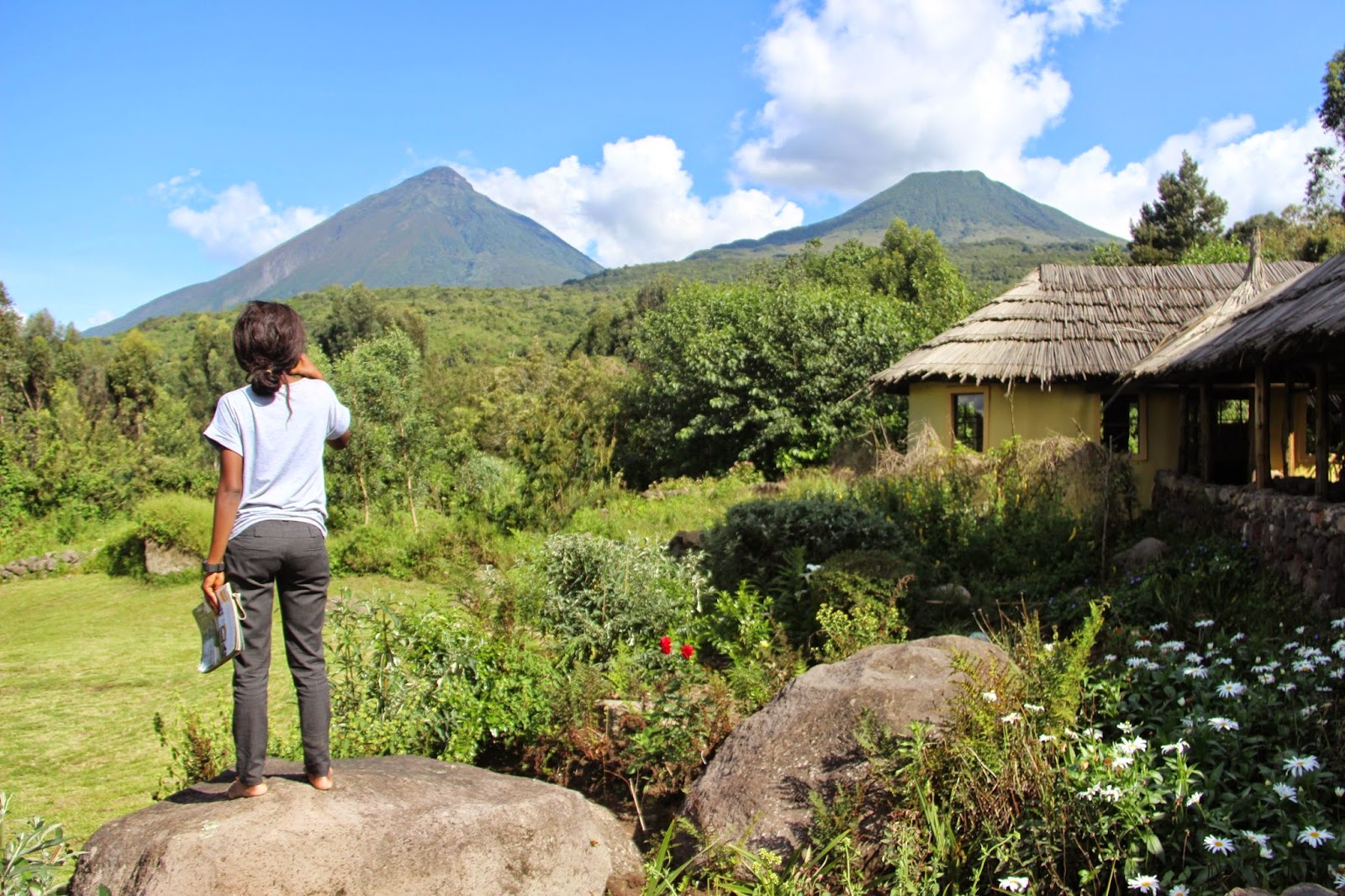 Is it safe to trek gorillas in Virunga region?

Uganda and Rwanda are politically stable however; their counter DR. Congo experiences seasonal attacks by the rebels. For the case of stability, I recommend Gorilla trekking in Uganda and Rwanda due to guaranteed political stability.

Democratic Republic of Congo offers one of the best Gorilla trekking experience but her political stability is not guaranteed. For the past years, the country has been experiencing season rebel attacks which cost the lives of people and the Gorillas. However, it does not mean that, there are no Gorilla treks taking place in DR. Congo, its there but to a smaller extent. Therefore, if you are to go gorilla trekking in DR. Congo, you need to be updated about the prevailing security / peace before proceeding. 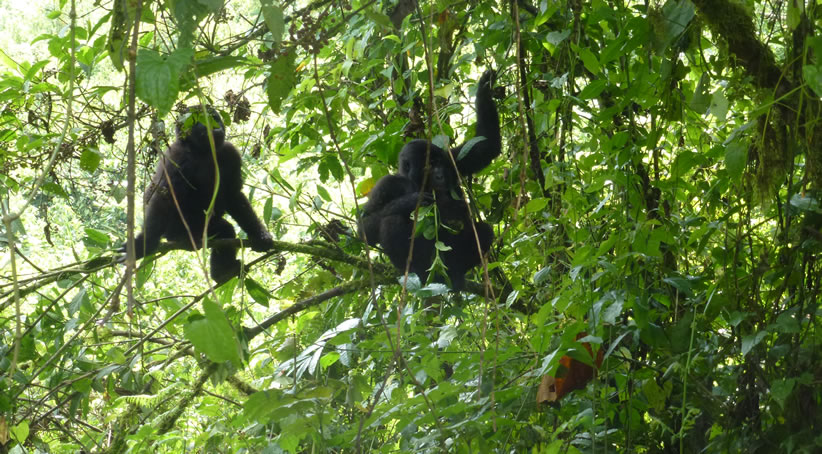 Political stability in Rwanda has attracted many tourists – for Gorilla trekking in Volcanoes National park. According to Rwanda Development Board (RDB), Gorillas are the major tourist attraction in Rwanda and earns the country a lot of foreign exchange.

Uganda not only have gorillas in Mgahinga but also in Bwindi Impenetrable national park that is believed to inhabit almost half of the world’s total population.

Unlike Rwanda, Uganda is bigger in size with much more to offer to tourists. Uganda has over 10 national parks and wildlife reserves unlike Rwanda with only 3 National Parks. In fact, Uganda is the only tourism destination in the whole world where you can see the “African Big 5” (Lion, Leopard, Buffalo, Elephant and Rhino) together with the mountain gorillas on the same tour.

The fact that it is only in Africa that you can have a chance to see the mountain gorillas in their natural habitat, most travelers decide to track gorillas in both destinations (Uganda and Rwanda) on the same tour, for instance, one can book an 8 day mountain gorilla trekking safari combining gorilla tracking on both destinations together with other activities such as chimpanzee tracking, Big game viewing, birding, boat cruise and community tours among others.

For your safety, we discourage self drive tours to the gorillas. We advise that you book escorted / guided tours through travel agents / tour operators, and a 4WD vehicle is highly recommended due to bad nature of the roads, that impassable some times especially in the rainy season.

Note: The number of visitors to the gorillas in the virunga region is limited per day. Therefore, you are advised to book early and reserve your gorilla permits because their demand is very high through out the year. 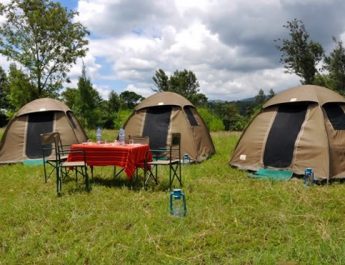 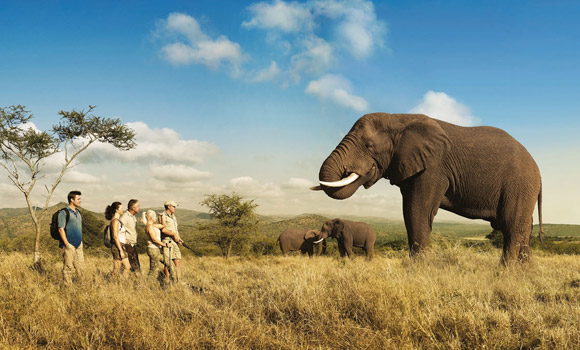 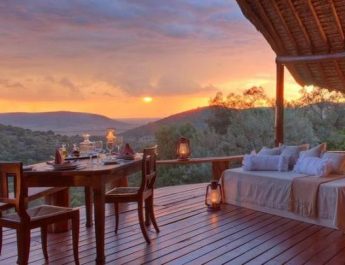 Packing List For Your Honeymoon Vacation In East Africa