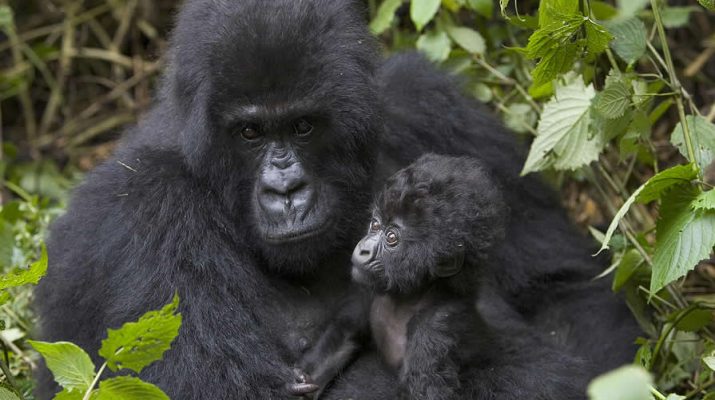 Despite the fact that it requires more effort, time and more expensive than an ordinary safari, thousands of tourists travel to East Africa most especially for gorilla trekking as number one on their travel bucket list. Furthermore, like they say, “You get what you pay for”.

Hiking through the thick jungle of Bwindi Impenetrable Forest in the south western part of Uganda must be one of the greatest experiences I have ever had in my life; for one it took me a lot of will and energy. It took us like 4 hours to find these amazing animals in the thick jungle and after we was given a maximum of one to watch, observe, take photo and record videos as they do their daily activities, and at the end of the trip we returned to park headquarters and got a certificate for surviving the trek.
Gorillas are divided into two groups, that is, the mountain gorillas living the Albertine Rift montane cloud forests of the Virunga Volcanoes, and lowland gorillas living in Central West African countries.

Hiking to the top of Mt Sabinio where Uganda, Rwanda and DRC meet is an amazing way to see the whole Mountain Gorilla kingdom.

About mountain Gorillas
These amazing and intelligent creatures share 98.3% of their DNA with people truth be told; they are our nearest cousins after Chimpanzees. Due to their intelligence, they can use basic tools and learn sign language.

Mountain gorillas live in groups called troops and they are led by a dominant male, also known as silverback, which can regularly be identified by a gray strip of hair on his back and his responsible to protect the rest of his group members.

A gorilla group can consist of over 50 members however sometimes can comprise of as few as two members.

Habits
A gorilla group has its purpose for the day, they feed in the morning and in the evening and in the middle of the day they sleep, play or prepare each other, at night time they all settle down in nests made leaves and twigs to rest.

Juvenile always make their nests in trees and older gorillas make their nests on the ground. Gorillas likewise always express behavior and feelings like for the people experience laughter and sadness. Most shockingly, silverbacks always fight for women to belong to their group simply like men do.

What Gorillas eat?
They are mostly herbivores. What we may allude to as being lacto-vegans. They generally eat vegetation, for example, bamboo shoots, wild celery, roots, fruits, tree bark and stems. Gorillas are also known to feed on some insects.

They don’t have to drink a lot of water from lakes or streams since they get all the water they require from their food and morning dew.

Gestation period of a Gorilla
The gestation period of mountain gorilla is 9months like that of human and always they give birth to one baby, twin cases are rare. The new born baby gorillas weigh about 2kg from the time they are about 4 months to 2 or 3 years old.

Baby gorilla ride on their mom’s backs as a way of transportation and their mother nature them for some years. At about 7 to 10 years, a mountain gorilla will be mature enough to have its own offspring’s. At that point when it’s fully mature it leaves the mothers group to look for a mate and form another family.

With everything taken into account the feeling when you initially make sight of a gorilla in the close distance is one of amazement and pure satisfaction. 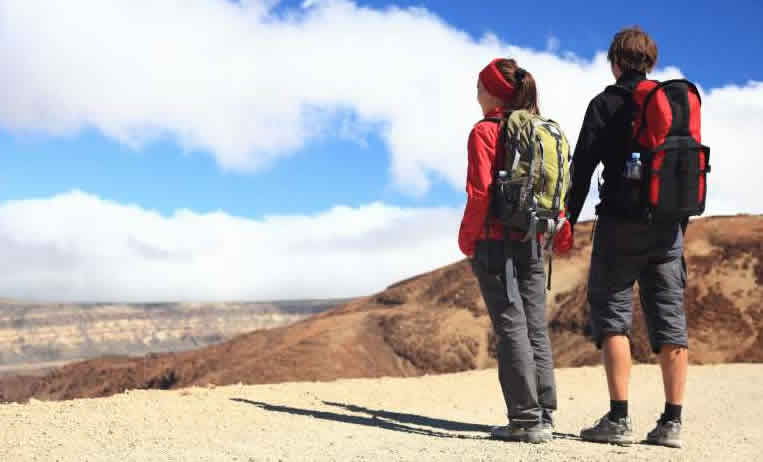 How Interesting to Travel as a Traveler than a Tourist 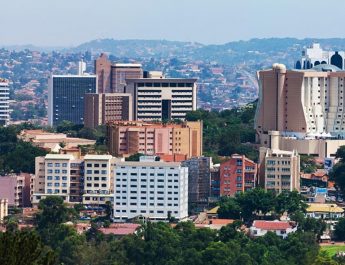 Top Activities to Do When on Holiday in Kampala – Uganda