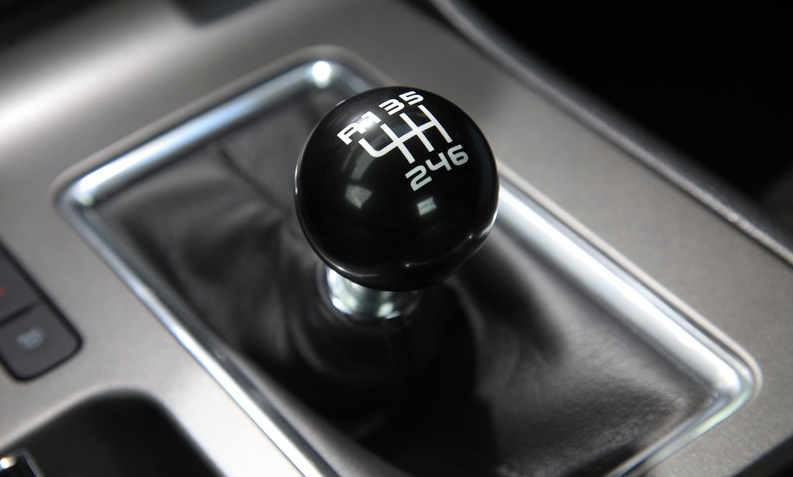 Driving a stick shift vehicle is not hard as it appears to be at first. With regards to driving a manual transmission car, the act can be viewed as both an art and a science wrapped up in one gear wrapped package. While driving a manual transmitted vehicle can be very interesting, there are some common propensities that you must do out with and you ought to avoid. Read below and know some of them.

Don’t use the clutch to hold yourself on a hill 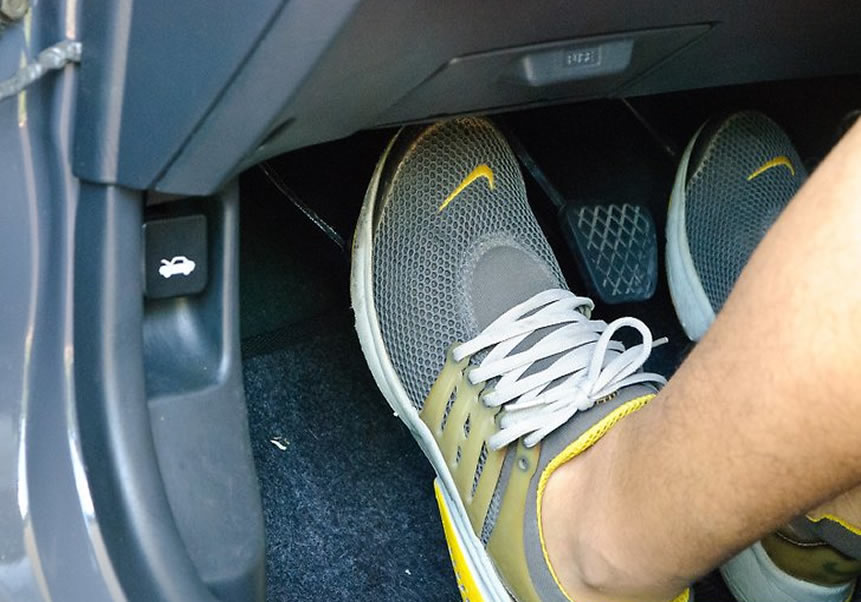 It destroys your friction material and clutch. There are numerous ways to avoid moving down a hill without holding the clutch pedal. This practice won’t just wear out the vehicle’s transmission system additionally impact the vehicle’s free roll practice that should give the vehicle a chance to move quickly

Try not to use the gear lever as hand rest 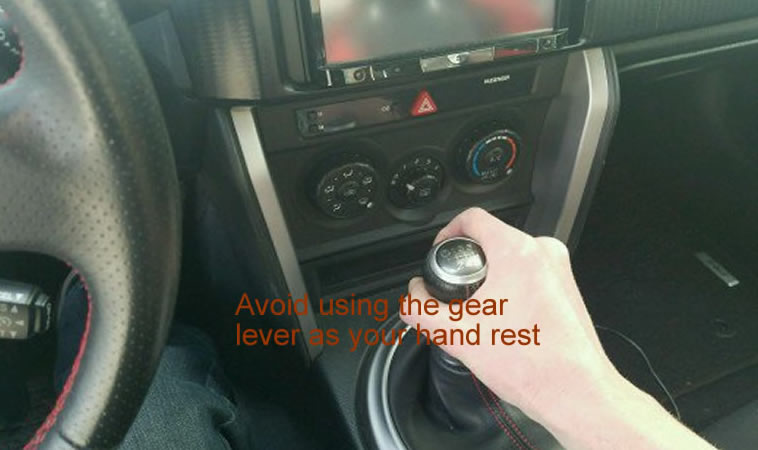 Don’t floor the gas pedal when your engine is at a low RPM
Pushing the gas pedal down on the floor is intended to make the vehicle to pick speed and move faster. In any case, for that to happen, the vehicle needs to pick enough gas to ready to pick speed and go through the normal shifts. Pushing your gas pedal to the floor while at low RPM is bad for the vehicle. It’s not good for your engine. Instead of flooring it while you’re in fifth gear, just downshift! In case you don’t, it will cause major problems for you over the long run.

Try not to rest your foot on the clutch pedal
The clutch helps in picking the right gear for a right speed pick up. Some people have a propensity of keeping their foot resting on the clutch pedal as the vehicle moves so they don’t need to move their leg at the time of gear change. This isn’t right. It will destroy your clutch. Resting your foot on a clutch pedal is not a good habit to get into, so for the good of your engine you should avoid it as much as possible.

Don’t use the wrong gear to gain speed
The top gear of your vehicle would give you a chance to travel at higher speed at low engine RPM and along these lines save fuel. Notwithstanding, to pick up speed you would need to go through the gears continuously to keep the engine from undue strain. You may strain the engine in two ways to begin with it may utilize a lower gear at higher car speed making the engine get the red line. It’s ideal to progress to a higher gear before the reaching the red line or when the indicator tells you to do as such.

Don’t use clutch bite point to hold on an incline
While on a hill, most people release the clutch until the bite point and quill the throttle to remain consistent on the slope and keep the vehicle moving in reverse. This would bring about the great wear of friction material of the clutch and you would need to replace it rashly. Vehicles with the slope hold feature tend to hold the vehicle for around 2-4 seconds after driver release the brake pedal.

Don’t keep your car in gear when you are at a stop light
For most people living in towns, there will be several traffic stops at about every half a kilometer in the city area. Keeping your vehicle in gear while at the traffic lights it will after your vehicle in a long run since the gear is engaged and the vehicle isn’t moving. Your clutch will experience the unnecessary wear and tear. It’s advisable to put your vehicle in neutral at traffic light this will reduce the general wear on your clutch.

Do not brake without your clutch
It’s the clutch that helps in engaging the gears. It is likewise essential when toning down greats to stop. When braking, don’t withdraw the clutch until the very end. By keeping the engine engaged for a long time in a break move, you use as much of the natural resistance of the vehicle as could reasonably be expected, making a shorter stopping distance and decreased wear on your brakes. 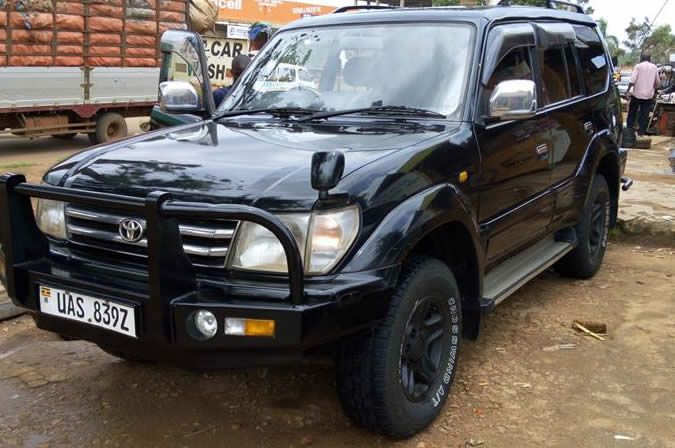 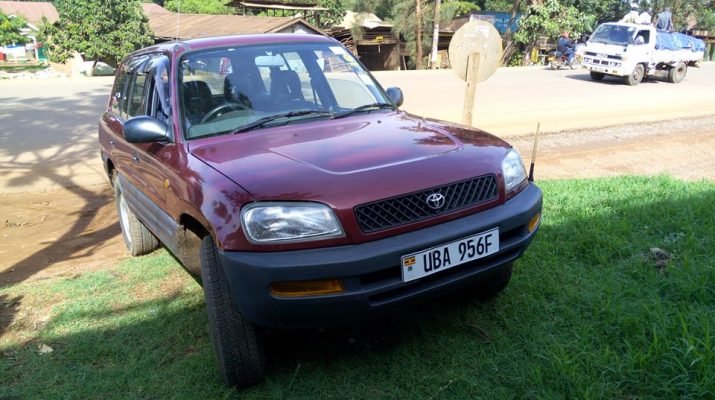