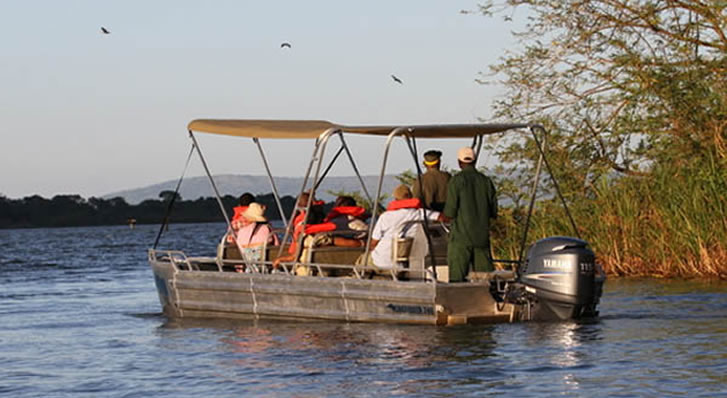 Lake Ihema is situated south of Akagera National Park in the savanna area of the Eastern province of Rwanda. The Akagera River feeds several Lakes in Rwanda one of which is Lake Ihema that lies at an altitude of about 1292 meters. If you are looking for the largest Lakes to explore in Rwanda then this is the best place for you. Lake Ihema is one of the 23 magnificent Lakes within Rwanda and it covers an area of 90 square kilometers and its depth ranges from five to seven meters but this depends on the area and season. The eastern Lakeshore makes a border area between Rwanda and Tanzania and it is credited for its diverse species that include crocodiles, hippos and over 550 bird species most of which include shoebill storks (Balaeniceps rex) and the rare papyrus gonolek (Laniarius mufumbiri). The endemic species include ibis (Threskiornithinae), herons, jacanas, plovers (Charadriidae), sandpipers, hawk, fish eagles, malachite kingfisher (Alcedo cristata) and several others.

Lake Ihema is bordered by large seasonal and perennial papyrus swamps. These wetlands are significant habitats to the wildlife that thrive within this protected area; they don’t just offer a permanent source of drinking water for large mammals but also make a significant water bird sanctuary. Just like other Lakes within the Akagera National Park, fishing was limited by the royal decree of 1934 upon establishment and management of the national park but today, a new policy on park management allowed fishing activities. However, Lake Ihema faces several threats due to its location within Akagera National Park. The major threat is water hyacinth which covers nearly the entire area of the Lake and this threatens the lives of most biodiversity in the area. This leads to the degradation of the water quality as it covers the water and limits the amount of dissolved oxygen, phosphate and temperature rendering a direct decrease and disappearance of the most biodiversity. This Lake is also linked to several Akagera swamps with Akagera River which denotes that water hyacinth can easily distribute itself throughout to even adjacent water bodies. 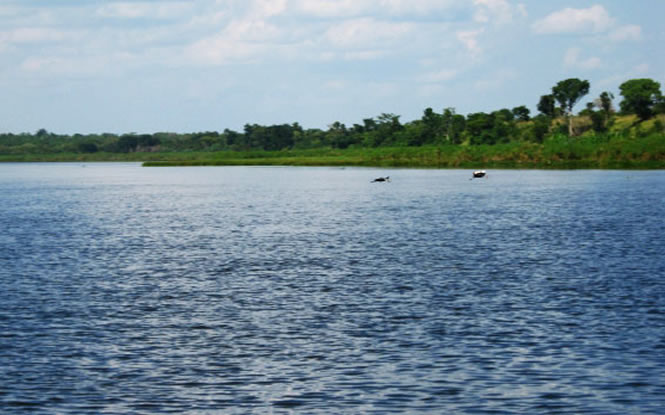 What to do in Lake Ihema

Boat tours are conducted along Lake Ihema which allows you to explore most of its spectacular attractions especially wildlife and numerous seasonal and perennial papyruses. Boat rides can be planned for you especially for those of you who plan to spend your next vacation in Akagera National Park. The other exciting water sport for you to engage in at this Lake is sport fishing and if you are interested, you are advised to come along with your own fishing equipment. Other activities include nature walks, game viewing, bird watching and many more. For visitors who wish to challenge themselves with this dramatic adventure, you will be required to pay a fee of about $20.

In conclusion, Lake Ihema features among the very few most spectacular Lakes in Rwanda and East Africa at large. It inhabits lots of remarkable natural wonders that are worth exploring while you are on vacation in Rwanda. 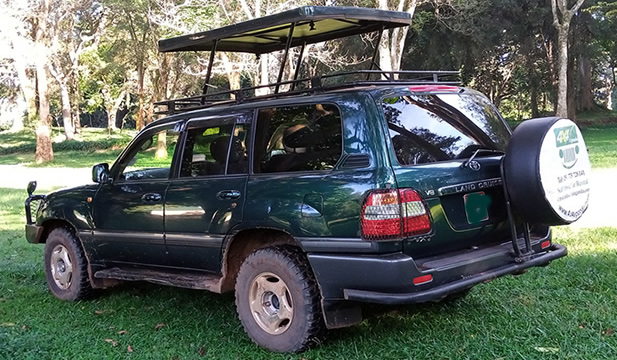